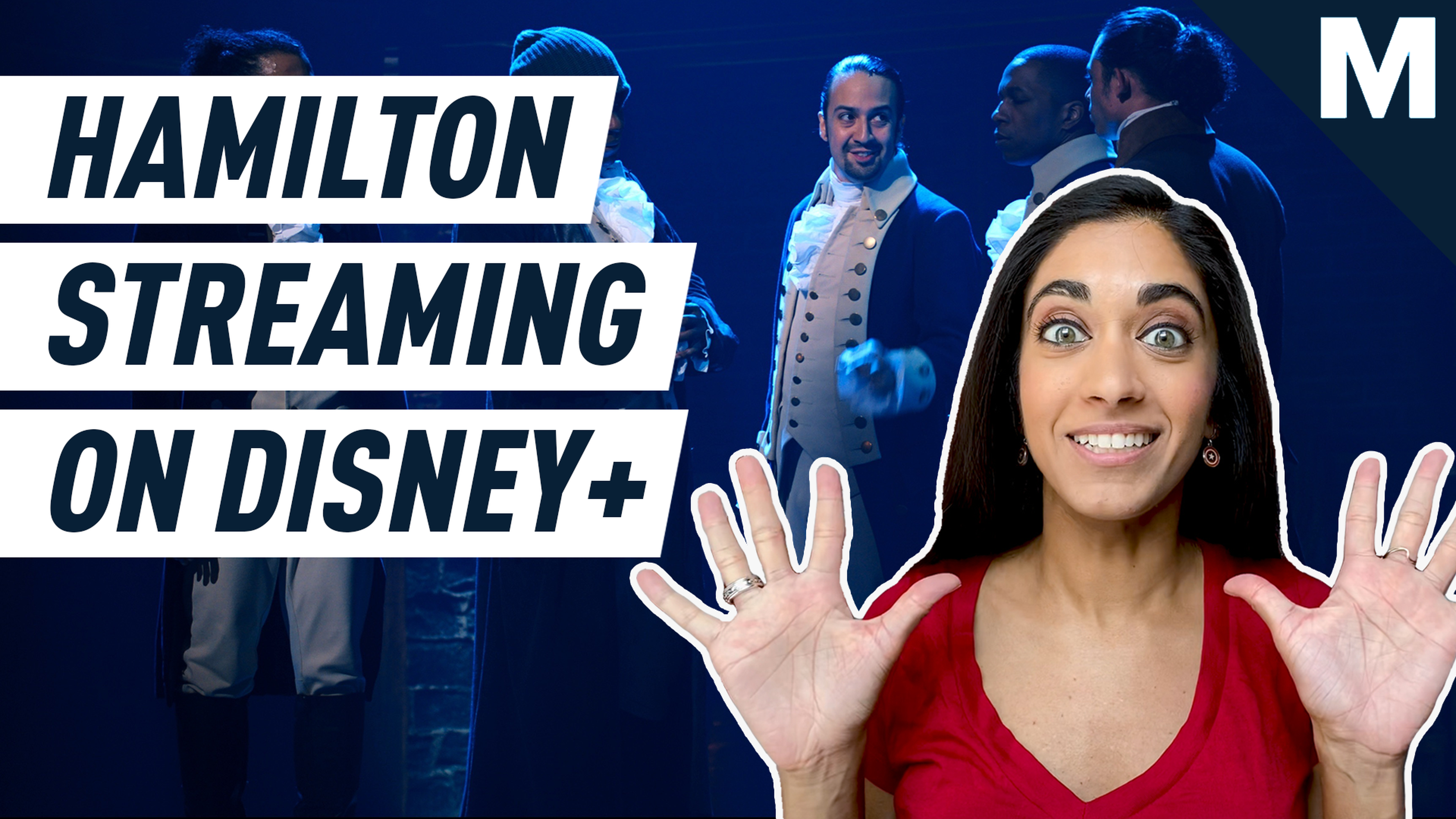 Hamilton fans on Disney+ will be able to dig into a home video version of the Broadway hit starting on Friday, but that’s not all: there’s a documentary coming as well.

The doc, Hamilton In-Depth, will also be out on July 3. Hosted by Kelley Carter, a senior reporter for The Undefeated, the feature-length peek behind the scenes sits down with the stars and crew to talk all things Hamilton.

Expect to hear about how the Disney+ version of Hamilton pieces together moments from two live performances with close-ups, aerial shots, and dolly shots captured during off hours to take the show beyond the stage. Miranda, the show’s creator and star, has already talked about some of this in the run-up to the July 3 release.

The conversation will also spin off in other directions, as the cast and crew talk about the show’s origins and legacy, and – of course – it’s inescapable relevance to the current moment we’re all living through. There’s nothing like a persistent threat to the U.S. democracy to remind us all that Miranda’s spin on the birth of our nation is as much about modern life as it is about the past.

“The cast of Hamilton didn’t come to play. They are accomplished performers who created genre-shifting art, but they also understand this unprecedented time in history and why their voices matter,” Carter said in ESPN’s press release. “This special isn’t just about one of the most important pieces of work to ever play on Broadway. This is about how art inspires activation. And, well, how activation inspires great art.”