A second teenager has been charged in connection with the death of a 22-year-old Brampton man in what police are calling an unprovoked attack.

Surajdeep Singh was found around 3:30 p.m. on Aug. 13 lying on a pathway near Queen Mary and Heathwood drives covered in blood. He was rushed to the hospital without vital signs by emergency crews, but was pronounced dead a short time later.

Police said that Singh was attacked while he was heading home from his place of worship.

His family described him as a “gem of a person” who worked part-time at a factory in Peel Region. 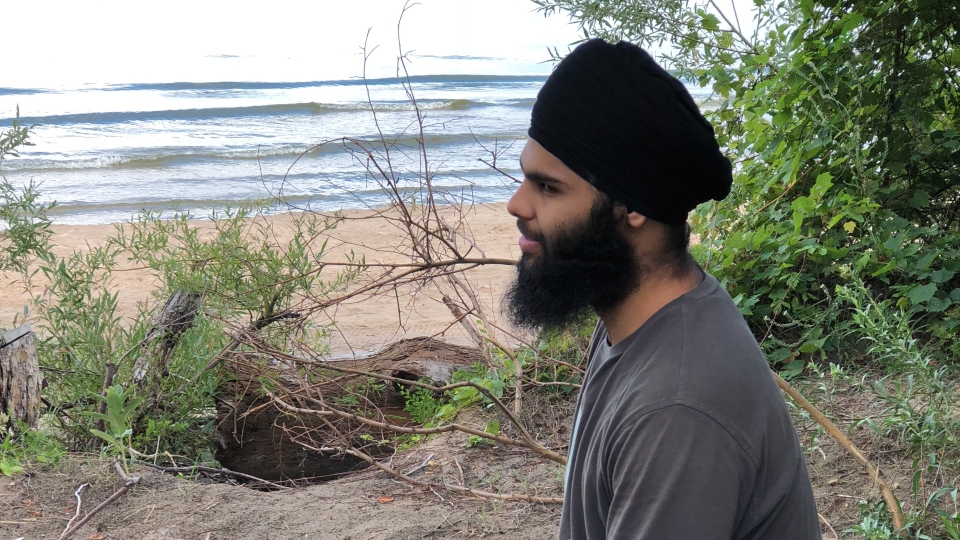 Investigators announced on Friday that a 16-year-old boy had been taken into custody in connection with the “unprovoked attack” and has been charged with second-degree murder.

In a news release issued Tuesday, police said that a second 16-year-old boy from Brampton has been charged with second-degree murder in connection with Singh’s death.

Neither teenager can be identified under the Youth Criminal Justice Act.

Police say they are not looking for any other suspects.