Sebastian Vettel revealed that his eviction from Ferrari came as a total surprise, insisting an offer was never tabled by the team.

The unexpected announcement back in May of Vettel’s departure from Maranello alluded to a separation by mutual consent and came after Scuderia boss Mattia Binotto had publicly stated earlier in the year that the four-time world champion remained the team’s first choice as teammate to Charles Leclerc.

But speaking in Austria ahead of this weekend’s opening round of the 2020 season, Vettel set the record straight on his exit from the Italian outfit.

“It was obviously a surprise to me when I got the call from Mattia, when he told me that there was no further intention for the team to continue [with me],” explained Vettel.

“We never got into any discussions, there was never an offer on the table and therefore there was no sticking point.” 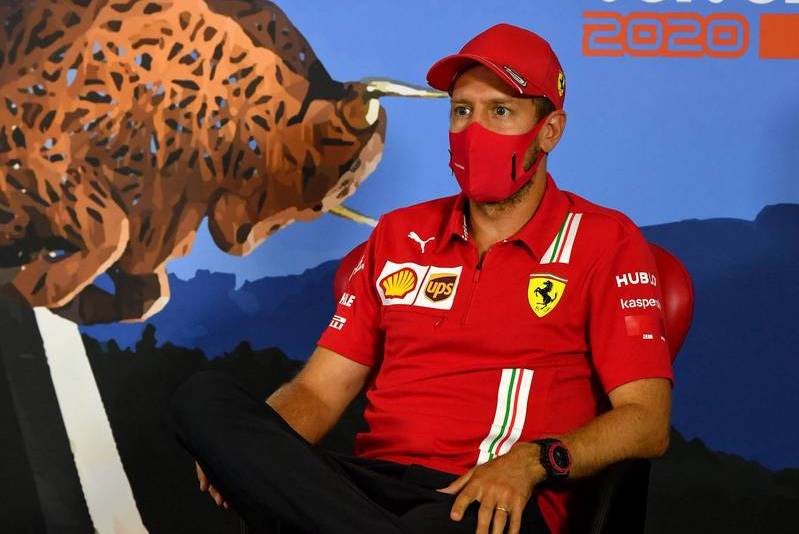 Speculation is rife about Vettel’s next move with most insiders projecting a retirement or a year on the sidelines for the 32-year-old. But Vettel insists he’s motivated to remain on the grid in 2021, under certain conditions.

“Obviously I want to make sure I make the right decision for myself and my future,” he said.

“I think I have a very competitive nature, I have achieved a lot in the sport, I’m motivated and willing to achieve more.

“To do so I need the right package and the right people around me so that’s what I’m looking out for at the moment, if the right opportunity should arise then it is quite clear.

“If that’s not the case then I’ll probably have to look out for something else.

“I am of the conviction that if you are prepared to let’s say, shut the door, then you should be prepared to shut that door and not shut it and expect it to open again.

“You have to be aware of the decision you are making at the time and that’s also why I’m not rushing into anything, the next weeks and months will be probably bringing some more clarity.”

Gallery: The beautiful wives and girlfriends of F1 drivers