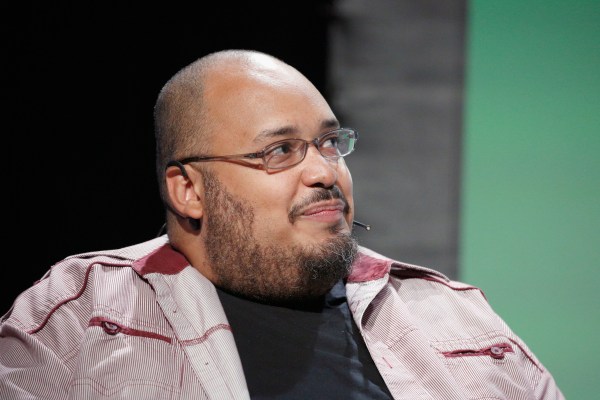 On June 5, Alexis Ohanian announced he was stepping down from Reddit’s board of directors. “I believe resignation can actually be an act of leadership from people in power right now,” the site’s founder and former CEO announced. “To everyone fighting to fix our broken nation: do not stop.”

The move came as communities across the United States marched for social justice in the wake of the killing of George Floyd by Minneapolis police. In his letter, Ohanian asked Reddit to replace his role with a black board member. Today, the site announced the appointment of Y Combinator CEO, Michael Seibel. The executive became Y Combinator’s first black partner in 2014, before ascending to chief executive. Today he becomes Reddit’s new board member.

“I want to thank Steve, Alexis, and the entire Reddit board for this opportunity. I’ve known Steve and Alexis since 2007 and have been a Reddit user ever since,” Seibel said in a statement. “Over this period of time I’ve watched Reddit become part of the core fabric of the internet and I’m excited to help provide advice and guidance as Reddit continues to grow and tackle the challenges of bringing community and belonging to a broader audience.”

Seibel’s long list of startup bona fides also include founding Socialcam and YC-supported Justin.TV. He served as the CEO of the latter, which later rebranded as the more familiar Twitch. During his time at YC, Seibel has funded and advised north of 1,800 startups, according to a release. He’s got a long list of angel investments, as well, including Reddit, and has been a strong proponent of diversity and inclusion. More recently, he helped YC transition to an online-only demo day as the world grappled with COVID-19-related restrictions.

Both Huffman and Reddit have been criticized for the site’s content policies, a fact the executive noted in an open letter last week, writing, “There is an unacceptable gap between our beliefs as people and a company, and what you see in our content policy.”

How do companies get back to the office? Even to the pros, it remains a big question
Apple Expected to Announce ARM-Based Mac Plans at WWDC, Transition Away From Intel to Begin in 2021