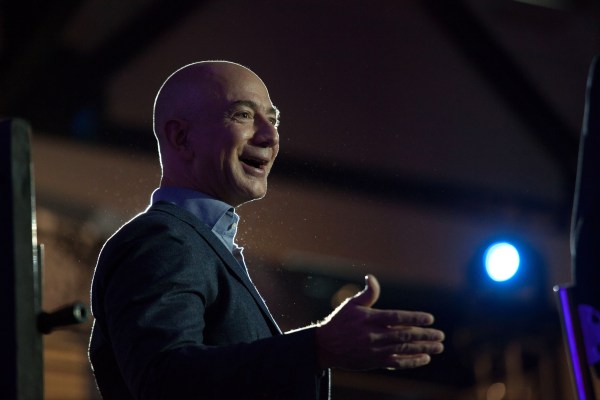 Amazon is in hot water with a powerful congressional committee interested in the company’s potentially anticompetitive business practices.

In a bipartisan letter sent Friday to Jeff Bezos, the House Judiciary committee demanded that the Amazon CEO explain discrepancies between his own prior statements and recent reporting from The Wall Street Journal. Specifically, the letter addressed Amazon’s apparent practice of diving into its trove of data on products and third-party sellers to come up with its own Amazon-branded competing products.

As the Journal notes, Amazon “has long asserted, including to Congress, that when it makes and sells its own products, it doesn’t use information it collects from the site’s individual third-party sellers—data those sellers view as proprietary.”

In documents and interviews with many former employees, the Journal found that Amazon does indeed consult that information when making decisions about pricing, product features and the kinds of products with the most potential to make the company money.

In the letter, the House Judiciary Committee accuses Bezos of making “misleading, and possibly criminally false or perjurious” statements to the committee when asked about the practice in the past.

While the coronavirus crisis has taken some of the heat off of tech’s mounting regulatory worries in the U.S., the committee’s actions make it clear that plenty of lawmakers are still interested in taking tech companies to task, even with so many aspects of life still up in the air.