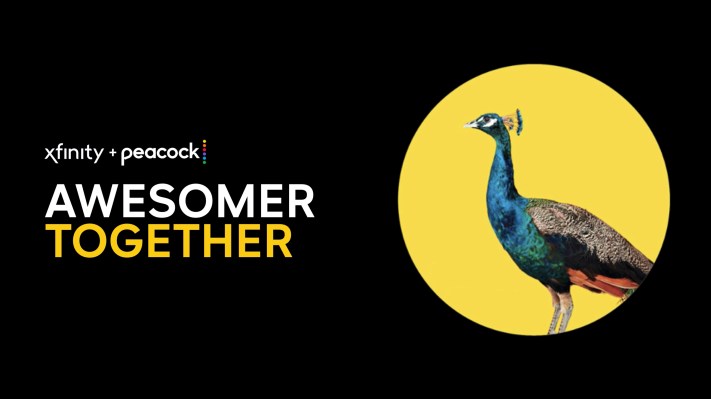 While NBCUniversal is launching its Peacock streaming service tomorrow with support for a variety of platforms (including iOS and Android devices, Apple TV, Chromecast and Xbox One), two big names are missing from the list — the two largest connected TV platforms, Roku and Amazon Fire TV.

If this sounds familiar, it’s because WarnerMedia’s HBO Max similarly skipped both platforms. At the time, WarnerMedia simply said, “We look forward to reaching agreements with the few outstanding distribution partners left” — but nearly two months later, no agreements have been announced.

Today’s launch materials don’t mention Roku or Amazon, and an NBCUniversal spokesperson has not yet responded to my request for comment. However, a report last week on CNBC predicted the company was unlikely to reach deals with either platform before launch, and it suggested that there are different issues at play.

On Roku, the apparent issue is advertising. The smart TV platform has become increasingly focused on its ad business, so apparently the companies have not been able to agree on how much of Peacock’s ad inventory Roku can sell.

As large media companies see streaming as not just a new behavior, but also a way to get direct access to viewers’ wallets, inboxes and data, it’s shouldn’t be surprising that there’d be some friction with platforms hoping for to get the same access. In the meantime, Fire TV and Roku owners will have to wait for the companies to work out their differences.