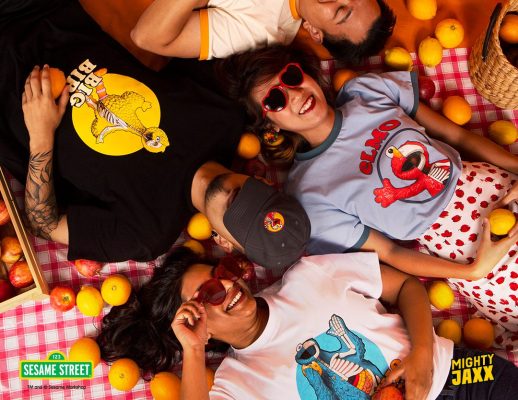 This brings Mighty Jaxx’s total pre-Series A funding to about $4.7 million, with part of the new capital also earmarked to develop products from its new licensing deals with Hasbro and Nickelodeon.

Founded in 2012, Mighty Jaxx’s other licensing deals including partnerships with Cartoon Network, Warner Brothers, DC Comics, Looney Tunes and Sesame Street. It raised its first round of funding last July to develop MightyVerse. Products integrated with the platform have already launched, and Mighty Jaxx’s goal is to ship five million units this year, with its next big release, a collaboration with Toei Animation’s popular anime “One Piece,” to take place within the next two months. 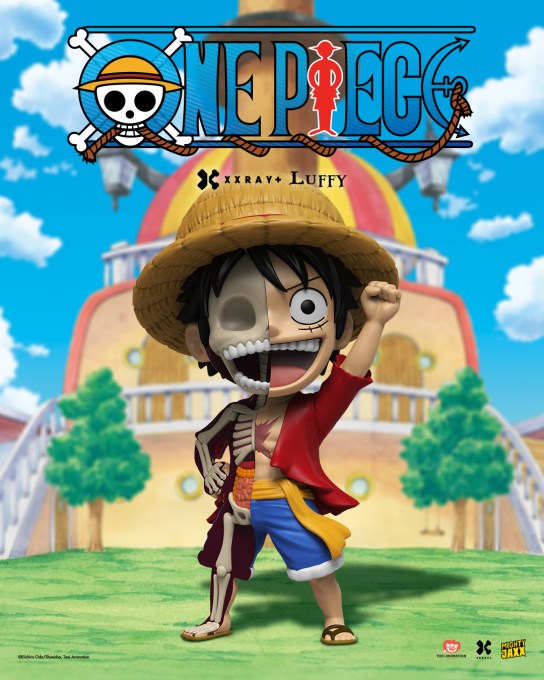 The development of MightyVerse was incubated when Mighty Jaxx took part in Ubisoft’s Entrepreneurs’ Lab last year. Jackson Aw, founder and CEO of Mighty Jaxx, told TechCrunch that MightyVerse’s technology will help authenticate collectible figures, which can go for huge prices on the secondary market, by integrating technology during the manufacturing stage. The platform will also eventually include a social network for collectors.

MightyVerse collectibles are able to store information and digital assets, gamifying the collecting experience, Aw added. For example, when collectors buy a figure, “they will be able to unlock digital rewards hidden throughout the game, allowing us to create an incredibly immersive game experience in both the digital and physical worlds through the MightyVerse.”

Aw said the COVID-19 pandemic impacted Mighty Jaxx’s manufacturing and logistics, especially when factories closed in China, but partnerships with factories in other countries and companies like DHL have helped mitigate the impact, allowing its operations to return to “a level for optimum efficiency.”