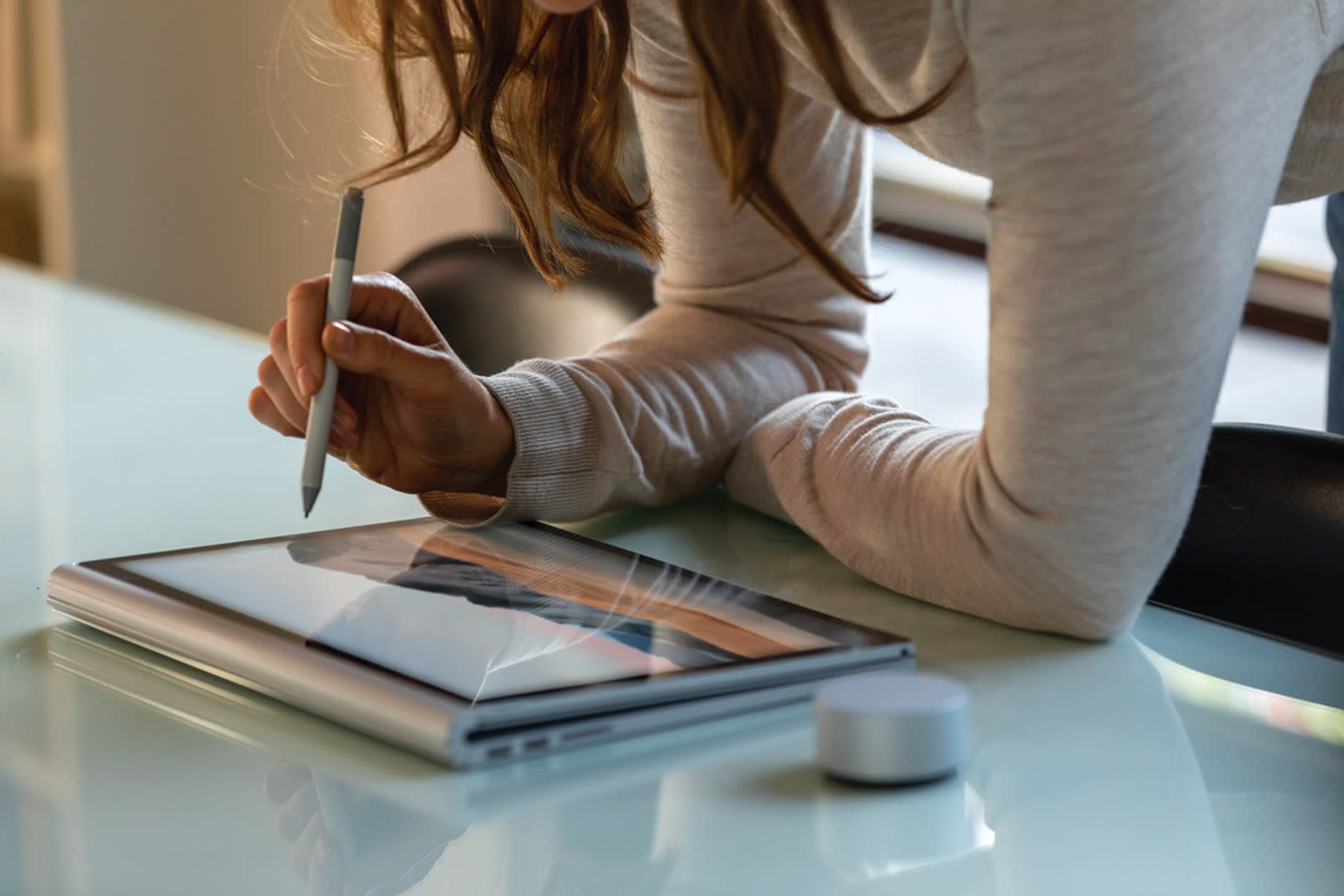 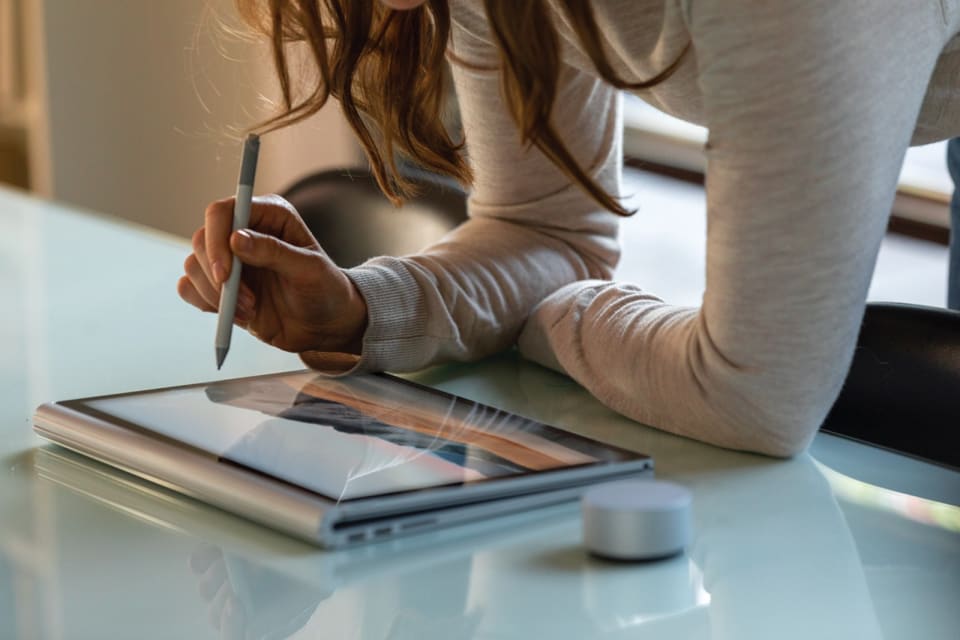 With the Surface Book 2, Microsoft proved it could take on the MacBook Pro directly with a powerful and genuinely innovative PC notebook. But that was three years ago. Where can Microsoft go next with the Surface Book 3? For one, it’s finally getting some modern hardware with Intel’s 10th generation processors and refreshed NVIDIA graphics. But unfortunately, that’s about about all you’ll see. 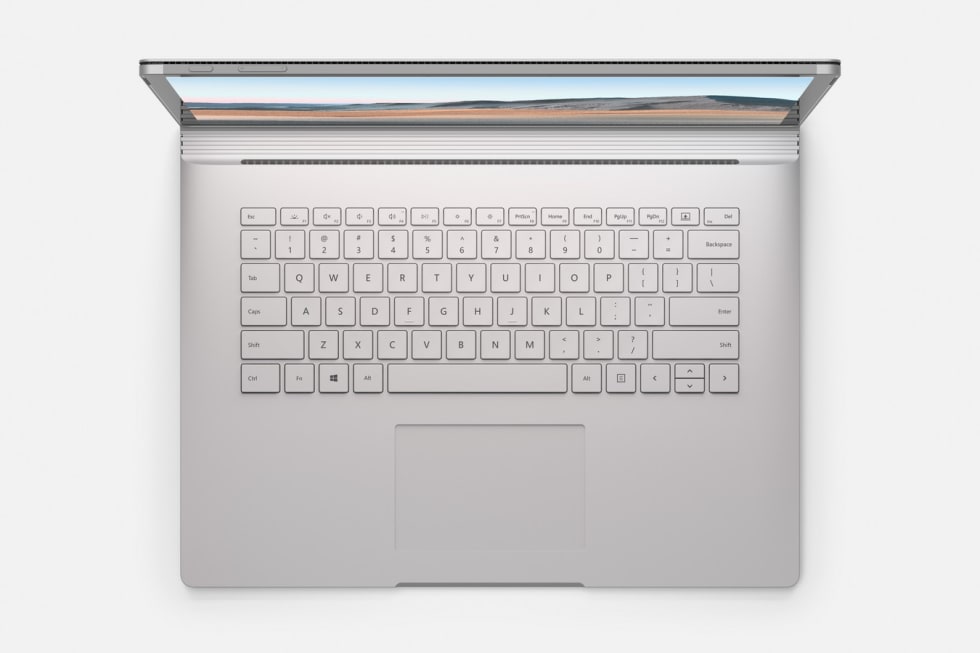 The 13.5-inch and 15-inch Surface Book 3 laptops look exactly the same as the last models, and there aren’t really any surprising new features. You can still pop out the screen with the touch of a button, mount it backwards on the keyboard base, or just use the display as a very large tablet. And their touchscreens are still perfect matches for the Surface Pen, making them useful for artists and anyone who needs a stylus handy.

I get why Microsoft didn’t want to change things up much. The Surface Book 2 was a gorgeous and well-constructed device. It improved on the clunky hinge from the original model, while also slimming the case down a bit. But by standing still, Microsoft isn’t doing much to compete with fresh PC designs like ASUS’s ZenBook Pro Duo and Zephyrus G14 gaming machine. There’s still an annoying gap around the hinge, and both models are still a bit heavier than the latest MacBook Pros (3.38 pounds for the 13.5-inch Surface book 3 and 4.2 pounds for the 15-inch, compared to Apple’s 3.1 and 4 pounds).

Let’s talk specs: The 13.5-inch Surface Book 3 features either Intel’s Core i5-1035G7 CPU with Iris Plus integrated graphics, or the i7-1065G7 with GeForce GTX 1650 Max-Q graphics. It’s a bit disappointing to see quad-core CPUs at this point, especially when Dell managed to fit in a six-core chip in last year’s XPS 13. But hey, even the 13-inch MacBook Pro is stuck with quad-core chips this year, so Microsoft is in good company.

The 15-inch Book 3 comes with that Core i7 CPU and NVIDIA’s GTX 1660 Ti Max-Q, with the option of upgrading to NVIDIA’s Quadro RTX 3000 GPU. This is where Microsoft falls flat a bit, as it’s competing against Apple’s monstrously powerful 16-inch MacBook Pro, which offers six-core and eight-core CPUs. Even with the possibility of Quadro graphics, the Book 3 is a hard choice to make for anyone demanding the most power possible. Even Dell’s latest XPS 15 can be configured with a six-core CPU!

Of course, Microsoft is more limited than other PC makers because it also wants to make the Surface Book 3 a tablet. That means it has to place the CPU inside of the detachable display, while the dedicated graphics sits in the keyboard base. That’s not a limitation any competitors have to deal with. Microsoft has certainly done some clever engineering work to make the Book 3 possible, but if it wants to compete with genuine workhorse PCs, it’s going to need a whole new design that can handle faster CPUs.

On the plus side, at least you can finally configure both models with 32GB of RAM, and Microsoft says its new SSDs are significantly faster than before. Additionally, the company notes that you can expect 17.5 hours of battery life (the Book 2 lasted nearly 21 hours with our benchmark, so we might see even more). 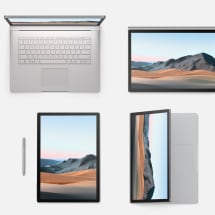 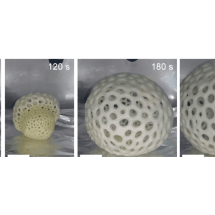 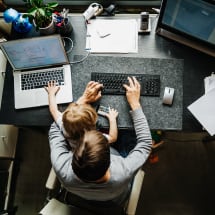 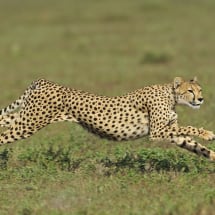 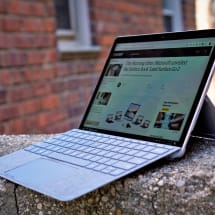 From around the web

We Just Got a Better Idea of What Apple’s Homegrown Mac CPUs Will Look Like
Nintendo Confirms Some 160,000 Accounts Might’ve Been Hacked