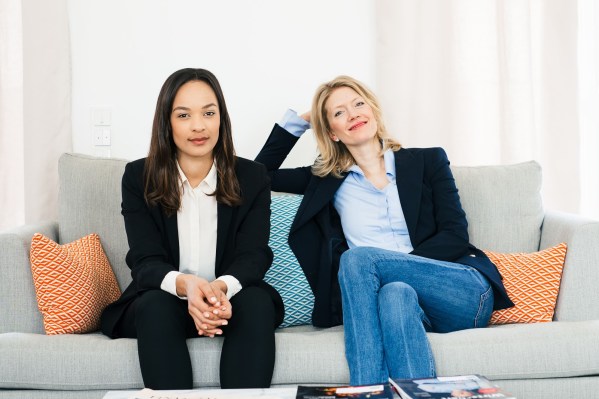 La Famiglia, the Berlin-based “female-led” VC firm that invests in European B2B tech startups at seed-stage, has raised a second fund totaling €50 million, up from its debut fund of €35 million in 2017.

Investors in La Famiglia have ties to numerous industry giants in Europe and beyond. They include the Mittal, Pictet, Oetker, Hymer and Swarovski families, industry leaders Voith and Franke, as well as the owning families behind conglomerates such as Hapag Lloyd, Solvay, Adidas and Valentino. In addition, the likes of Niklas Zennström (Skype, Atomico), Zoopla’s Alex Chesterman and Personio’s Hanno Renner are also LPs.

Perhaps unsurprisingly, given its investor list, La Famiglia — which has backed 37 startups to date, such as Forto, Arculus and Graphy — positions itself based on its industry network, promising to foster cooperation between “young digital disruptors and leading companies,” including many parts of the old economy needing to outsource R&D/innovation.

“Our ambition is to capture the fundamental shift in value creation across the largest sectors of our European economy, which are either being disrupted or enabled by digital technologies,” La Famiglia founding partner Dr. Jeannette zu Fürstenberg tells me. “We believe that opportunities in fields such as manufacturing or logistics will be shaped by a deep process understanding of these industries, which is the key differentiator in creating successful outcomes and a strength that European entrepreneurs can leverage.”

“Picking up a lot of signals from various expert sources in our network informs the opportunity landscape we see and allows us to invest with a strong sense of market timing,” adds La Famiglia partner Judith Dada . “Next to verticals like insurance or industrial manufacturing, we also invest into companies tackling more horizontal opportunities, such as sustainability in its vast importance across industries, as well as new ways that our work is being transformed, for workers of all types. We look for opportunities across a spectrum of technological trends, but are particularly focused on the application potential of machine learning and AI.”

On La Famiglia’s ability to partner with big industry, zu Fürstenberg cites her own industrial family business background, growing up with many other “next-generation” family business owners. “Rather than providing a mere network, which is often highly transactional, this exposure has allowed La Famiglia to form strong relationships that are built on trust,” she argues. “No matter what the age or the industry, when you put entrepreneurs face to face they often speak the same language, and this allows for fast time to impact for both sides.”

Meanwhile, several investments have already been made out of La Famiglia’s second fund. They include Berlin-based Spread.ai, building a product intelligence platform; Munich-based Luminovo, building the operating system for the electronics industry; and London-based ChaosIQ, building a resilience infrastructure platform.

A beginner’s guide to diversity, equity and inclusion
One high-tech classroom shows the tech gap between schools