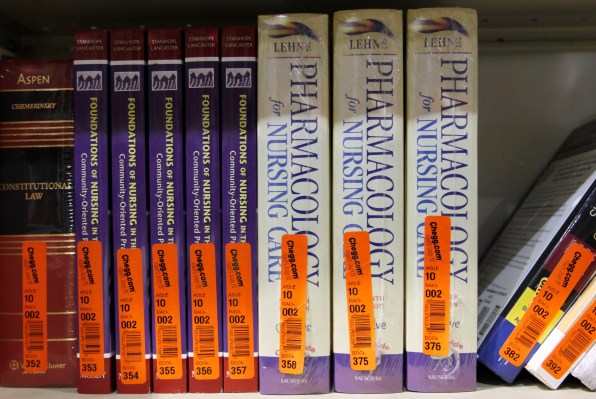 Chegg has confirmed its third data breach in the past three years.

The education tech giant, which last year was acquired by Thinkful for $80 million, said hackers stole 700 current and former employee records, including their names and Social Security numbers.

The company had over 1,400 full-time employees at the start of the year.

Chegg said it enlisted an outside forensic firm — without naming the firm — and notified law enforcement of the breach.

A spokesperson for Chegg did not respond to a request for comment.

The education tech company has been beset by several security incidents. In 2018, hackers made off with 40 million customer records, forcing the company to reset user passwords. Then, almost exactly a year later and just days after Thinkful’s acquisition, Chegg confirmed another data breach.

Just yesterday, a federal judge in Baltimore granted Chegg’s motion to force a lawsuit stemming from the 2018 data breach into arbitration.

At the time of writing, Chegg’s stock price was up by 2% in early-afternoon trading in New York.