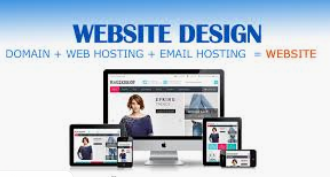 A Georgia state trooper has been charged with murder in the fatal shooting of a 60-year-old man trying to flee a traffic stop.

Thompson, 27, was charged with felony murder and aggravated assault, the bureau said Friday.

The arrest came two days after Georgia NAACP President James “Major” Woodall and others demanded a federal probe into the shooting of Lewis, who is Black.

“This is not a black and white issue. It is an issue of humanity,” Woodall said, the Statesboro Herald reported Thursday.

The Associated Press in an article Friday quoted Woodall as calling Lewis’ death another chilling example of a Black man being killed unlawfully by a white law enforcement officer.

Thompson, who became a trooper seven years ago, was fired after his arrest.

The Georgia Department of Public Safety said in a statement that Thompson was terminated due to his “negligence or inefficiency in performing assigned duties; or commission of a felony.”

A day after the shooting, the bureau issued a brief news release that said a trooper attempted to stop a Nissan Sentra for a traffic offense and that the vehicle refused to stop. After a brief chase down several county roads, the trooper executed a maneuver forcing the Nissan to come to a stop in a ditch..

Francys Johnson, a Statesboro attorney representing the Lewis family, told the Herald that the traffic stop involved an inoperative tail light and that Lewis was unarmed and inside the car when he was shot in the face.

“Mr. Lewis never got out of the vehicle, and the investigation will show that, mere seconds after the crash, he was shot to death — shot in the face and killed,” Johnson said, according to the paper.

Thompson’s attorney, Keith Barber, declined to comment on specifics of the case, but said he believes his client “has an excellent character,” the AP reported.

“I think he’s a fine trooper,” Barber said. “I think at the end of the day he will be exonerated in this case.”

The trooper was charged amid a national outcry over racial injustice following the death of George Floyd in the custody of Minneapolis police on May 25.

GET THE FOX NEWS APP

In Georgia, authorities also recently charged three white men in the fatal shooting of Ahmaud Arbery as he ran through their neighborhood, as well as two white police officers in the shooting of Rayshard Brooks after he tried to flee a DUI arrest. Both victims were Black. 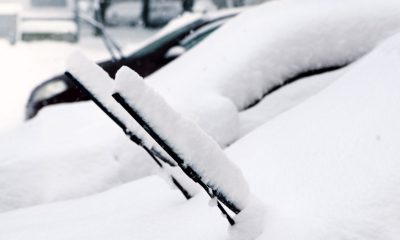