To reward Antonio for his service, a local resident gifted him a red Mustang convertible and the Medaille College in Buffalo offered him a full scholarship. (Twitter/@RealOlaudah)

After demonstrators marched down Bailey Avenue in Buffalo, New York to protest against police brutality, Antionio Gwynn Jr decided to clear the street for the people who would have to use it the next day to get to work.

Seeing the damage caused by protests on Bailey Avenue in Buffalo, New York, 18-year-old high school student Antonio Gwynn Jr. grabbed a broom and spent 10 hours cleaning the street, CNN reported on Sunday. To reward Antonio for his service, a local resident gifted him a red Mustang convertible and the Medaille College in Buffalo offered him a full scholarship.

Earlier, demonstrators had marched down Bailey Avenue to protest against police brutality following the custodial killing of unarmed African American George Floyd in May. After seeing the street covered in glass and garbage from the protest, Antonio decided to clean it as he knew people would have to use it to get to work the next day, the teenager told CNN. He began cleaning at 2 AM and continued for the next 10 hours.

As news spread about Antonio’s good deed, 27-year-old Matt Block decided to gift him his 2004 red Mustang convertible as a reward. After learning about Block’s gift, local businessman Bob Briceland said he would cover the cost of auto insurance for a year.

The Medaille College in Buffalo has awarded Antonio a full scholarship to study business, starting this fall. “It doesn’t feel real. All of this seems like a movie,” the 18-year-old told CNN. “When I heard, I pulled over and started crying,” he added.

Earlier this week, several clashes between protestors and law enforcement authorities were reported near Bailey Avenue. In one such stand-off, a state trooper was run over while another trooper and a police official were hit by an SUV. Both occupants of the vehicle were taken into custody, while the officials were brought to a nearby hospital for treatment.

📣 The Indian Express is now on Telegram. Click here to join our channel (@indianexpress) and stay updated with the latest headlines

For all the latest World News, download Indian Express App. 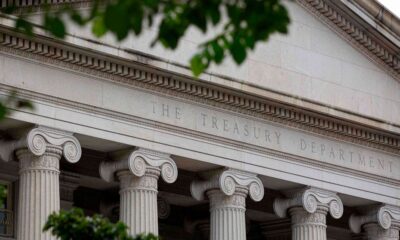 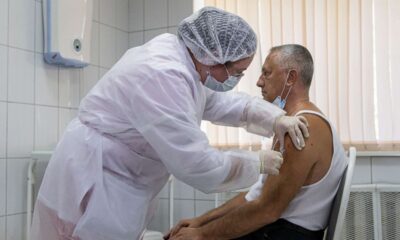 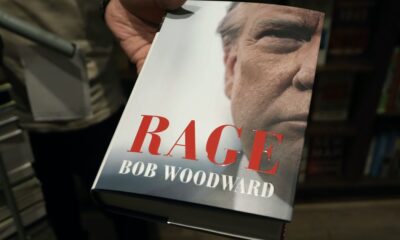 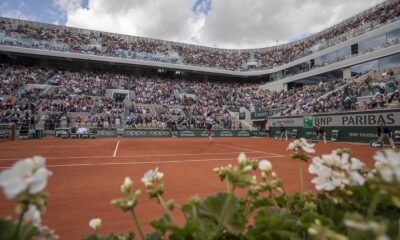