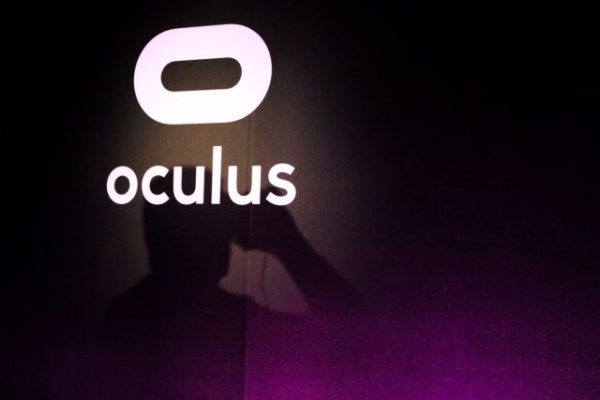 While it quickly became clear that the tech and developer conference held during the spring would need to be cancelled due to COVID-19, tech companies are beginning to pull the plug on events taking place later in 2020.

Today, Facebook announced that it would be shelving the in-person component of its virtual reality-focused Oculus Connect 7 conference due to COVID-19 concerns and would be focusing on a digital format. Facebook hadn’t announced dates for the event, the conference is typically held in late September or early October.

“In light of the evolving public health risks related to COVID-19, we’ve decided to shift Oculus Connect 7 to a digital format later this year,” a company blogpost read. “This was a tough decision to make, but we need to prioritize the health and safety of our developer partners, employees, and everyone involved in OC7.”

Earlier this week, California governor Gavin Newsom said it was “unlikely” that sporting events with fans in attendance would return this summer. While the major tech giants had already cancelled the in-person components of their spring and summer developer conferences, this cancellation calls into question how realistic timelines are for tech events that have been rescheduled from spring to the fall.

Conferences have long been critical to the indie games industry with small studios often using the gatherings to form relationships with publishers. With many of the virtual reality industry’s major events shuttering over the past couple years as hype has waned, Oculus Connect has remained perhaps the most important event of the year for VR developers.

As with the in-person cancelation of F8, Facebook says they are making a $500,000 donation that “will prioritize organizations serving local San Jose residents.”