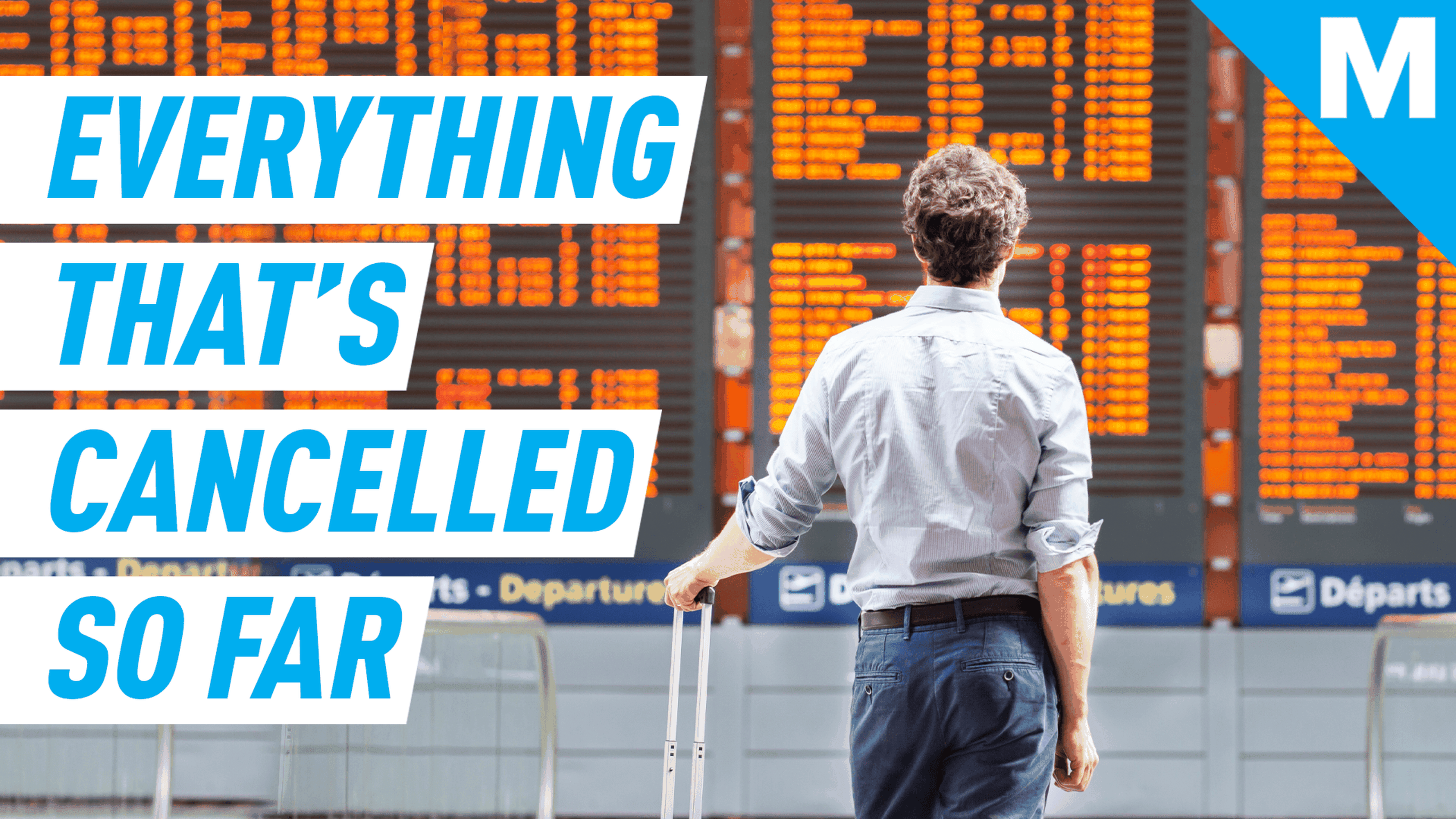 Itching for new sports content while pretty much all events are on hold during the coronavirus outbreak, ESPN, the NBA, and the National Basketball Players Association is gathering a crew of pro basketball players to put on a HORSE competition beginning on Sunday, the organizations announced Thursday.

Eight NBA and WNBA players and former players will be competing in ESPN’s “HORSE Challenge” from the safety of their own home courts, including all-stars Chris Paul, Allie Quigley, and Trae Young, hall of famer Tamika Catchings, finals MVPs Chauncey Billups and Paul Pierce, and current players Zach LaVine and Mike Conley Jr.

If you don’t know what HORSE is, it’s a classic basketball competition where the first player chooses a place to shoot a basket from, and if they make it, all the other competitors have to make that same shot or else they get a letter of the word horse. The shooter changes each round, and if a player misses five shots and spells out HORSE, they’re out. Oh, and no dunking.

The quarterfinals of the “HORSE Challenge” air on ESPN and the ESPN app on Sunday, April 12 at 7 p.m. ET. The semifinals and finals will air Thursday, April 16 at 9 p.m.

The competition is sponsored by State Farm, which will be donating $200,000 to charities involved with responding to the coronavirus.