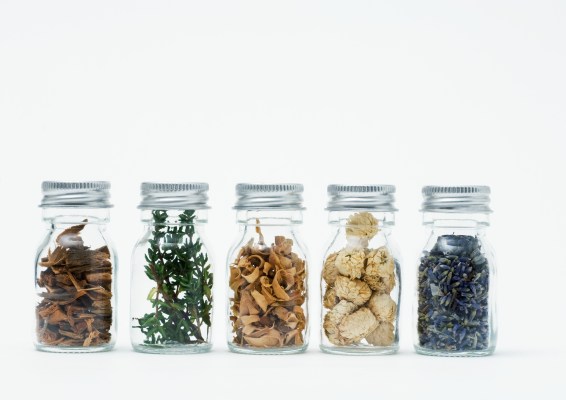 Angling for a slice of the multi-billion dollar Medicare Advantage market with a pitch to integrate holistic medical practitioners into its network of service providers has netted Clever Care Health Plan some big backers and a huge market opportunity, the company says.

The company has raised $23 million in a new round of funding from investors led by Norwest Partners for its unique take on how to create a new network of healthcare providers for potential Medicare Advantage beneficiaries.

Several healthcare startups have raised hundreds of millions of dollars to tackle the Medicare Advantage opportunity. These include companies like Bright Health, Clover Health, Devoted Health, and Oscar, but, to-date, none have tried to put an emphasis on cultural sensitivity and holistic healing that chief operating officer Myong Lee and his co-founders settled on.

Joining Lee in the launch of Clever Care’s services are chief executive David Firdaus and chief financial officer Hiep Pham. The three have a long history of working together at other health plans.

“We’re looking to have a really unique supplemental benefit on the Eastern Medicine side,” said Lee of the company’s pitch.

Of course, there’s one hitch. Whether the Centers for Medicare and Medicaid Services will approve the treatments for coverage. ““All of this is predicated on CMS approval,” Lee acknowledged.

Already, CMS has identified some holistic medical treatments — notably acupuncture — as eligible for coverage, and Lee and his team are hoping that more approvals could be forthcoming.

Lee said that the problem was particularly acute for California’s aging immigrant population, which does not necessarily feel comfortable accessing the current healthcare system. Often, these populations are comprised of people who don’t speak English very well and whose needs are going unmet by current providers.

Using his own parents as an example, he said, “There wasn’t anything from their perspective. Nothing that spoke to them from an Eastern Medicine perspective.”

As Norwest general partner Casper de Clerq noted, Medicare Advantage has grown to encompass roughly 35% of all Medicare recipients. “There are 64 million Medicare members and 22 million are on Medicare Advnatage,” de Clerq said. “As this market matures it’s going to become more and more specialized and more niche with different populations that are not properly served. This hyperlocal phenomenon will be more and more important.”

The company said it would use the capital to establish its California Medicare Advantage health plan and hire staff for its two offices in Little Saigon in Orange County and Arcadia in Los Angeles County.

“Medicare spending was 15 percent of total federal spending in 2018 and is projected to nearly double due to the retirement of the Baby Boom Generation and the rapid growth of per capita healthcare costs,” said Sean Doolan, healthcare partner at Global Founders Capital, which joined the round alongside Norwest. “We are excited to partner with the Clever Care Health Plan team and fully believe in their bold vision to create a progressive and affordable Medicare Advantage plan that will dramatically expand access to high quality care for diverse communities.”