Bill Cosby won’t leave incarceration any time soon, despite concerns that he could be susceptible to coronavirus in prison.

Because he’s a sex offender, “inmate Cosby is not eligible for a reprieve by the governor,” Pennsylvania Department of Corrections spokeswoman Susan McNaughton told USA TODAY in an email Saturday.

Cosby is serving a three- to 10-year sentence in a state prison in Collegeville, Pennsylvania, near Philadelphia, after being convicted in 2018 of drugging and sexually assaulting a Temple University employee in 2004.

As a result of the pandemic, inmates across the country have been released early or sent to home confinement, especially those who are elderly or chronically ill.

On April 10, Pennsylvania Gov. Tom Wolf authorized a temporary reprieve for vulnerable and nonviolent prisoners at or close to their release dates. There are 1,500 to 1,800 inmates eligible.

Cosby representatives were surprised to learn that the star would be excluded.

“The news was shocking to all of us because we were told by sources close to Gov. Wolf that Mr. Cosby would be a direct beneficiary of his executive order,” Andrew Wyatt told USA TODAY on Saturday. “Mr. Cosby is 82 years old, and he’s blind with underlying medical conditions.”

He said Cosby, who takes medication for high blood pressure, doesn’t have the ability to social distance because of his “100%” vision loss. The idea that Cosby doesn’t fit the criteria for a reprieve is “absurd and unAmerican,” Wyatt said.

“Mr. Cosby wasn’t given a life/death sentence, but we feel that the state of Pennsylvania is trying to execute Mr. Cosby, by exposing him to this virus,” Wyatt said.

Michael Avenatti: Gets out of jail, at least temporarily, because of coronavirus pandemic

While Cosby remains behind bars, other high-profile inmates have been released because of the pandemic.

In March, Brooklyn rapper Tekashi 6ix9ine (real name Daniel Hernandez), 23, who suffers from asthma and was hospitalized for bronchitis, was released from a federal prison to serve the remaining four months of his two-year racketeering sentence in home confinement, according to Nicholas Biase, spokesman for the U.S. Attorney’s Office for the Southern District of New York.

Michael Cohen, former personal attorney for President Donald Trump, is set to be released to continue his prison term at home.

Some confined celebrities have tested positive for COVID-19.

In March, the verified Instagram account for rapper YNW Melly said the jailed star “tested positive for COVID-19 today while awaiting his trial in Broward County Jail. He’ll be filing a motion for restricted release in hopes of better care due to any jails not being prepared to treat this new virus.”

Melly, whose real name is Jamell Maurice Demons, is in a Florida jail awaiting trial in the double murder of aspiring rappers Anthony Williams, 21, and Christopher Thomas, 19. He pleaded not guilty and could face the death penalty if convicted.

Movie mogul-turned-convicted sex offender Harvey Weinstein, 68, tested positive for the virus. He has been in isolation in a New York state prison and is recovering. 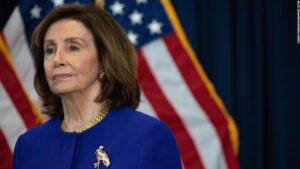 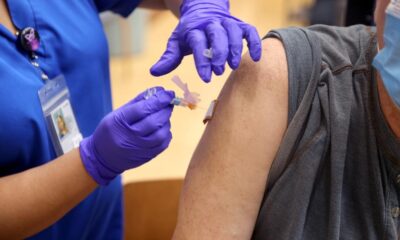 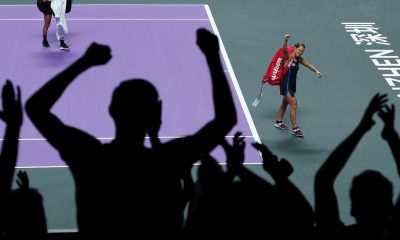 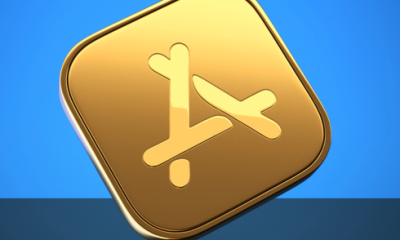