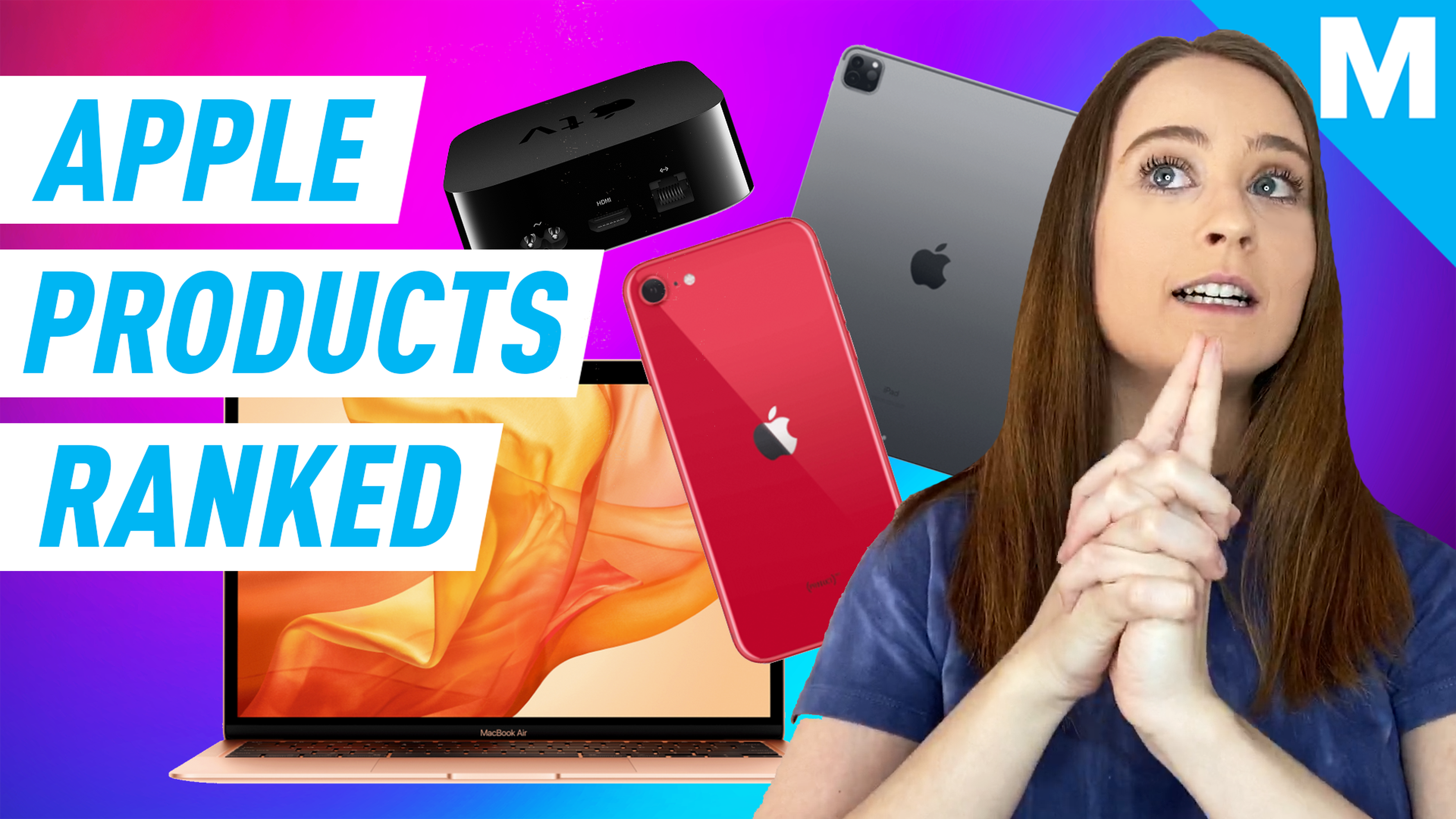 Apple’s next major iPhone, likely called iPhone 12, might be the first Apple phone to come without any sort of earbuds in the box.

This is according to Apple analyst Ming-Chi Kuo, who predicted (via MacRumors) that Apple will leave out the wired earbuds when it launches the iPhone 12 in September (or, possibly, a bit later).

Before you get angry at Apple for offering even less value with their pricy phones, think of the environment. Smartphones have typically been coming with wired earbuds for years, and nearly everyone has a pair (or five) lying around at home. For many users, getting another pair of wired buds is unnecessary, and the buds eventually end up in the trash.

Of course, there’s another potential reason to do this: driving up demand for Apple’s wireless earbuds, the AirPods. Kuo says that Apple might offer a special AirPods promotion in late 2020, which — combined with an earbuds-less iPhone 12 — should be good for AirPods sales.

Bear in mind that this is all very unofficial, and we probably won’t find out the truth until the iPhone 12 launches.

If true, this might be the beginning of the end for EarPods, which launched in 2012. Apple hasn’t exactly been shy about embracing wireless — the lack of a headphone jack on its phones proves it — and the company probably sees EarPods as an annoying relic of the past. This is pure speculation, mind you; it’s quite possible that Apple keeps the EarPods as an accessory in its inventory for many years to come.

Currently, the EarPods with Lightning Connector can be bought separately for $29, and the version with the 3.5 millimetre plug costs exactly the same. The wireless AirPods start at $159, while the AirPods Pro cost $249.

Whether Apple will also launch new AirPods this year is another, more complicated question. Kuo says Apple is more likely to launch new versions in the first half of 2021, while leaker Jon Prosser recently said that new, cheaper AirPods are coming in May 2020.